Media convergence has become an essential element of life for many viewers. The development of technology in various platforms, such as: television, Internet and mobile communication, has offered audience members a larger selection of new media, and a life made more convenient, as a result of these advanced technologies.

During the past five years, the television industry has witnessed a shift in the way viewers engage with their favorite programs. This shift has been caused by many methods. The following are two examples: 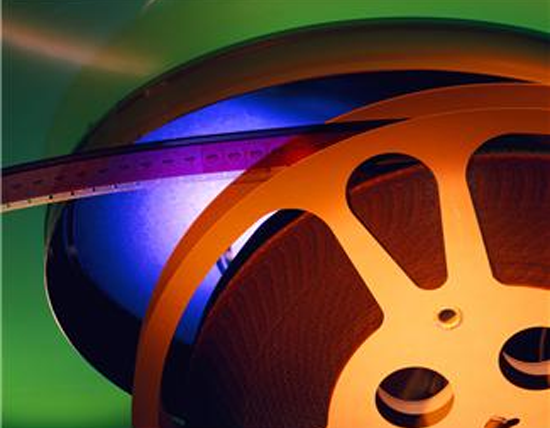 Development and Progression of Internet Distributors

Internet distributors such as: Netflix, Hulu, and now Amazon, are experimenting with distributing television content in a nontraditional format. The content distributed via these streaming sites usually charge monthly subscriptions, or using a pay-per-episode price model. As a result, it is now possible for consumers to pay based on an a la carte structure; thereby, eliminating cable expenses. These price points have proven advantageous for internet distributors, and are now forcing Multisystem Operators to develop competing strategies in response to increasing “cable churn” rates.

Increase in Supply and Advanced Features of New Media Products

Today, it isn’t uncommon to find a person who owns an iMac, iPhone, iPod, iPad, and Apple TV. The increasing availability of media products has also created more ubiquity and convenience in audience viewership. We no longer live in an era where we are limited to watching our favorite tv shows on floor model television sets. Social media interfaces like GetGlue, facebook, and Twitter have transformed the way we engage with television programs. Today, we enjoy participating in interactive experiences, like fan groups, while watching our favorite dramas and reality series. This paradigm has been well received, and makes it increasingly difficult for the television industry to strategize against competing with the perks of new media products.

It could be argued that television is losing its competitive advantage. However, one might refute the argument by pointing out that the real issue is the television industry’s sluggish response to embrace 21st century technological innovations. The television industry has identified the immense profit potential of aggregating its current business model with new content and distribution structures.

While the future of converged media appears promising, its owners must probe certain questions as: Which competing technologies should be aggregated, in order to deliver the best media? Will convergence investments remain as profitable in the long-term? What kinds of effects will convergence have in the global marketplace? Either way, one cannot deny the great benefits for both the television and digital industries from this new paradigm. It would be imprudent to think leaders of the television profession will passively standby, and watch their industry crumble, knowing they still possess the power to change it.

Have you tried different marketing strategies, but they just don’t seem to meet your target audience needs? Work with an award winning internet marketing company in Raleigh! Contact the Raleigh Web Design Experts at TheeDigital in Raleigh, NC at 919-341-8901 or schedule a consultation.